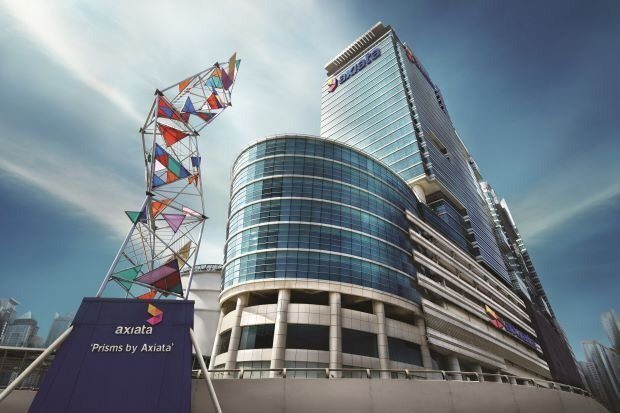 Southeast Asia’s telecommunications industry is booming and the opportunities—including for Thailand—are immense. With 70 million people, it happens to be one of the largest data consumers in ASEAN.

Total Access Communications (DTAC), Thailand’s third-largest telco player, recorded a net profit of THB1.695 billion in the second quarter of the year, an increase of 20% from the previous quarter, while also recording an 8% increase in revenue year-on-year. However, its subscribers shrank to 20.6 million from 21 million, continuing a 12 straight quarter trend.

Its owner, Norway’s Telenor, has been unable to retain the loyalty of its subscribers—and so the haemorrhaging to its competitors has continued.

Meanwhile, telco operators in other parts of the region such as Singapore’s Singtel and Malaysia’s Axiata Group are experiencing little to no growth. Why?

This could be directly attributed to stiff competition, which tends to result in aggressive price wars and other practices that players in the industry think can ensure their survival.

That being said, instead of fighting, companies are sometimes opting for what they assume is the easy way out: by merging.

An example of this is the on-going mega merger talks between Telenor and Axiata, which will affect customers in 9 different countries, including Thailand.

The deal is problematic on a number of fronts. And it will have a direct, profound impact on Thailand and its consumers.

Telenor holds a 65% stake in DTAC. This will mean that, if the deal goes ahead, DTAC will become part of the new entity that will arise from it. Why should Thai assets be bundled together with other countries?  Is such a deal good for the Thai telco? Or even the kingdom’s national interests?

The choice of its proposed new partner—Axiata—is also perplexing. It was reported that the Malaysian company suffered a net loss of THB37.56 billion last year. The company’s revenue and market share has also been shrinking over the past few years.

Indeed, if the mega merger happens, Axiata will own a big slice of DTAC. Is it fair for DTAC to be saddled with Axiata and its baggage? What does Axiata bring to the table in relation to Thailand? Certainly not better management expertise or fresh injections of capital, given its own poor performance across the region in the past few years.

If it feels that a merger is the best the way forward, it might be better for Telenor—via DTAC—to merge with existing domestic operators and consolidate the market. There are plenty of competent national players who can be wooed as potential partners. Has Telenor even consulted the relevant regulatory bodies such as the National Broadcasting and Telecommunication Commission (NBTC)?

At any rate, foreign share ownership in the telco industry is already high. If Telenor does not feel it can go it alone to survive in the Thai Telco market, then maybe it should consider exiting altogether.

At this point of time, everything is still up in the air. But what is clear right now is that while bigger may be better, DTAC and Telenor are better off without Axiata.

It is about time the Thai Government post-elections adopt a Thai first policy. No one is disputing that the telecommunications industry should consider consolidating, sooner or later.

Moves like this might be appropriate given that Thailand is lucrative market especially given its large consumer base and the push for digitalization.

It follows then that it should be a strategic imperative for Thai companies to be prioritised in any merger or consolidation exercise before other foreign parties are allowed in, especially through the back door.

Thailand and its companies should not be relegated to being merely pawns in Pan-Asian corporate plays.

Its regulators must stand up for the best interest of Thailand and not just bow down to the whims of foreign forces.

This article was prepared or accomplished by Sarawut Raiklang in his personal capacity. The opinions expressed in this article are the author’s own and do not reflect the view of this website or Matichon PLC.